Bill Gates has invested in a Nuclear Startup

The exhibit was prompted by Phil and Mary (Colstad) Miller, who were looking for a new home for their father’s extensive electric meter collection.

When contacted, Lutz hesitated. After he saw it, he knew he had just the place to put it.

“In the lower level we have large displays of local businesses and industries and the space at the bottom of the stairs serves as an introduction to that,” he said.

A light went on in his head.

Cecil Colstad’s story is highlighted in the electricity exhibit. He started his career with Wisconsin Power & Light in 1947. After 12 years as a meter tester in Monroe, in 1959 he advanced to the post of District Meter Man for Dodge County. 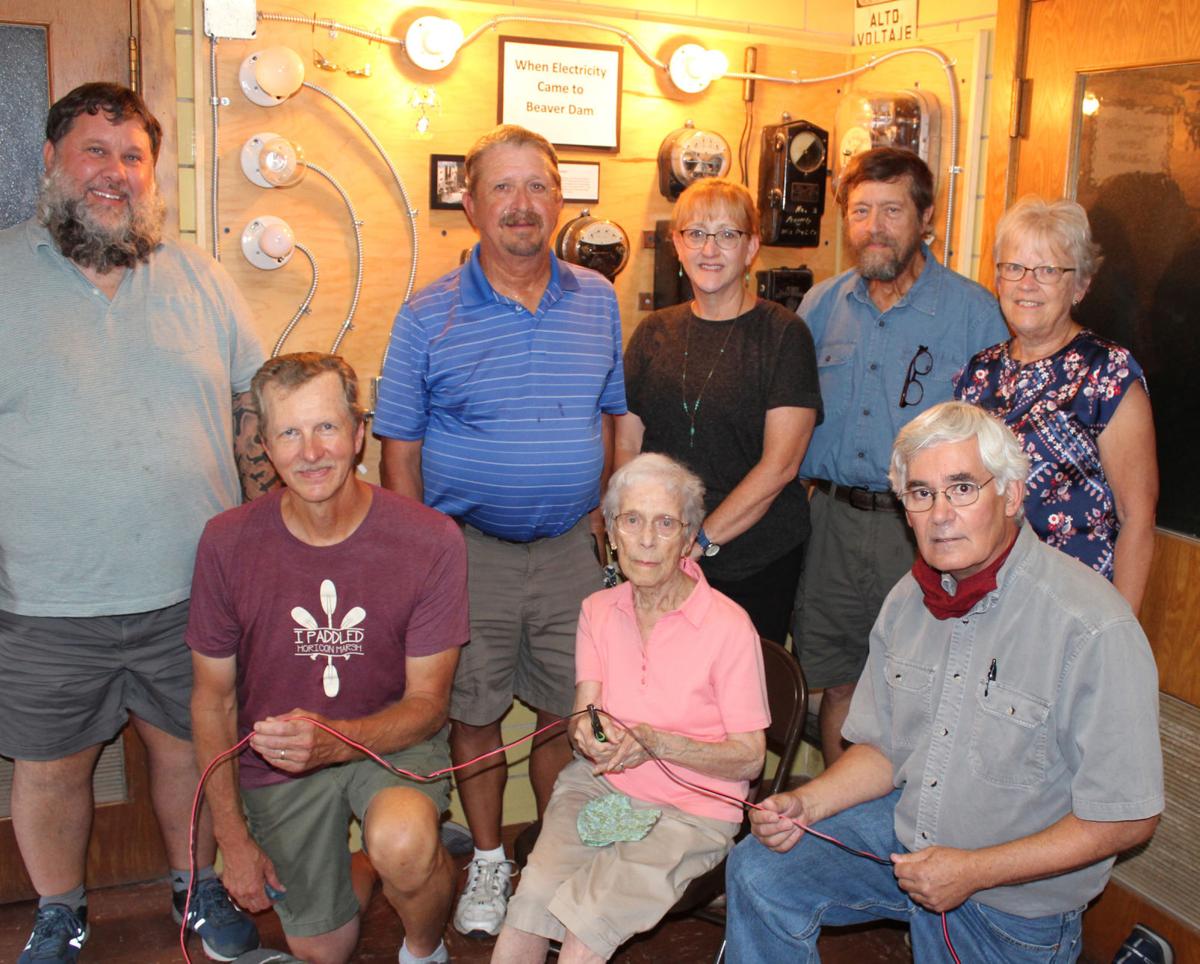 In that role he installed, calibrated and repaired meters for entire communities, large businesses, industries and farms. That included places like Waupun Correctional Institution, Monarch Range, Kraft and places in Horicon, Waupun, Mayville and beyond.

It was a big job and kept him traveling the length and breadth of the county, and sometimes beyond. While late night calls were not the norm, they were not unheard of during emergencies.

On occasion, he also tested meters in people’s homes, responding to complaints that the bill was too high. (More often than not the meter was not the problem).

He drove a company truck and John Colstad remembers his dad wiring up fans to cool the vehicle before air conditioning became standard equipment.

He had many other hobbies including shooting trap, doing video work and hunting.

“When one got changed out he just kept it,” said Ann, 93. “He had different examples mounted on a sheet of plywood. Eventually, we had to decide what to do with it. We didn’t want to just throw it away. Luckily the museum was kind enough to take it. Otherwise it surely would have ended up in the trash.”

Cecil had gathered a large collection, including a meter that dates back to the early 1900s.

Lutz expanded it to include other items from the museum’s collections.

“I added some other artifacts of the city’s early electricity use, including some early light bulbs from the George Swan home on Park Avenue. There was no standard light bulb in electricity’s early days so those bulbs look nothing like the ones we have today,” Lutz said.

Dr. Swan’s impressive home on Park Avenue was one of the first places in the city to boast having electric lighting.

“At first people were happy to have electric wires stapled to the walls to show that they could afford the latest technology,” said Lutz. “Of course now it’s all hidden inside the walls, but then it was something to be proud of.”

The exhibit is interactive, with kids getting a chance to flip some switches and to examine a few of the innovations of old.

The Colstad family couldn’t be happier to see Cecil’s legacy live on.

“We’re so grateful to the museum for giving it a home,” said Ann. “We hated to see them thrown away and I had the notion that was going to happen. They look so good here and we’re so glad to see them being preserved and shared with the community.”

Incidentally, one meter remains in family hands. It was turned into a lamp by a co-worker as Cecil’s retirement gift. It will remain a treasured family heirloom.

As for the rest, it is on permanent display for all to see.

“We want people to come in and enjoy seeing the things that they might remember from their childhood, and to highlight the things that made us what we are today as a community,” said Lutz. “With the recent face-lifts here and the reworking of all of our spaces and exhibits, now is a good time to stop in and have a fresh look at what we have, from pre-history through today.

Agriculture and Business, responded to questions about how they plan to deal with the COVID-19 pande…

Green technology is expected to become cheaper in coming years, and according to the National Renewa…