David Roberts (@drvox) asked Twitter for its “Dream Biden/Harris cabinet” for the U.S. State, Defense, Treasury, EPA and Energy departments. Twitter, the brilliant and wrong social network, then weighed-in on who Joe Biden, the Democrat candidate for president, should choose as the 16th U.S. Secretary of Energy — managing the country’s nuclear weapons program, its energy labs and its energy programs.

Twitter provided data and our statistically flawed and subjective study attempted to parse the responses, confining itself to the more serious answers — and just the DOE secretary position.

Everyone is a comedian

Nick Fury, Tony Stark, Scrooge McDuck and Captain Planet are not serious choices, Jigar. Although Nick Fury and Captain Planet, in their current fictional incarnations, are the only Black nominees in this entire make-believe exercise.

Keef, Mick, Woodie, Charlie and Bill are not going to be in the Biden Cabinet. The Bidens are more of an Al Green, Frank Sinatra, Bruce Springsteen family.

Bruce Dickinson, Dave Murray, Adrian Smith, Steve Harris and Nicko McBrain are also not going to be a part of the cabinet (Tammy Duckworth was more of a Twitter favorite for Defense than Bruce.) 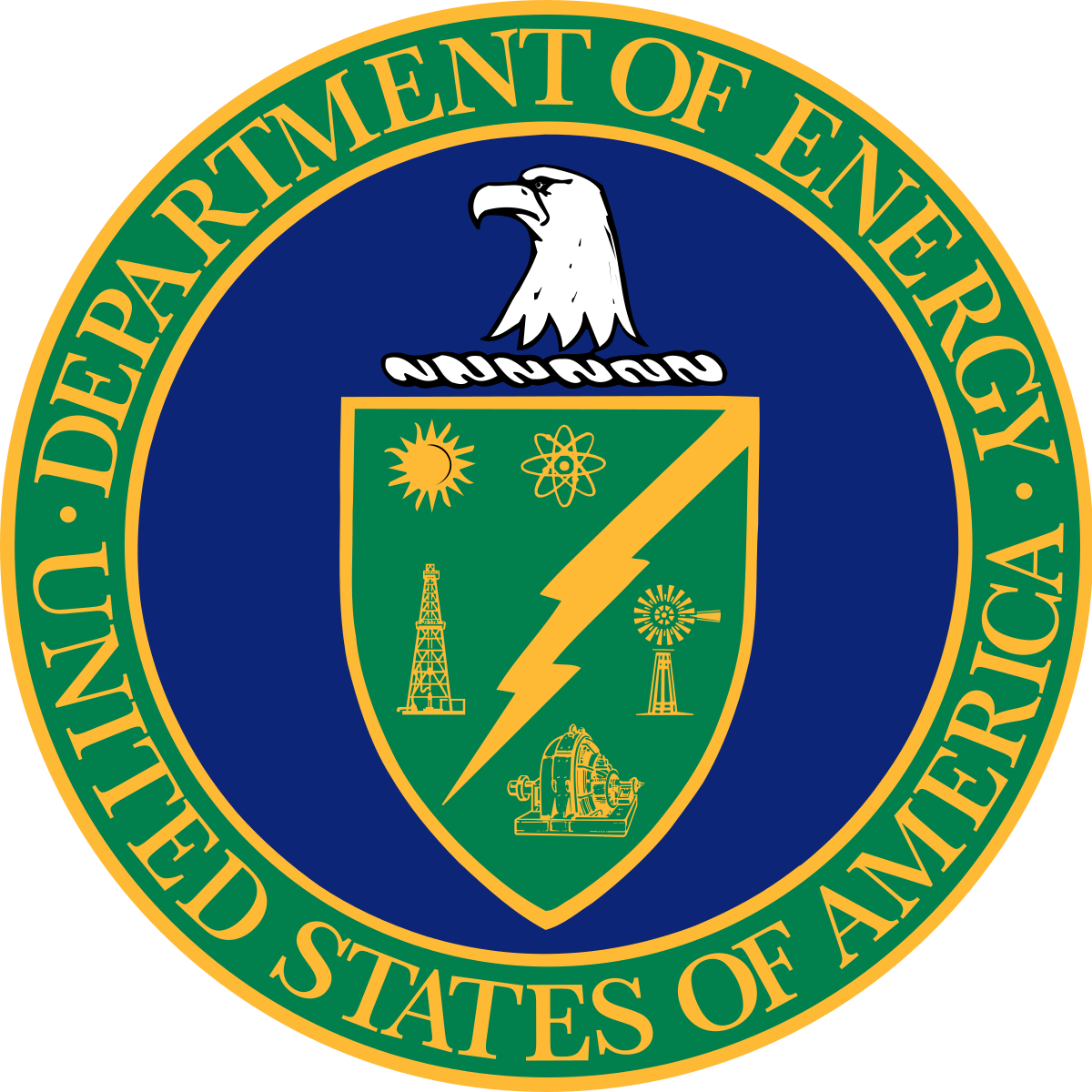 Clear crowd favorite: Washington Governor Jay Inslee was the runaway leading response. Inslee served as the governor of the state since 2013 and has emphasized climate change as one of his primary focuses. Here’s Inslee’s clean energy manifesto, developed over his career and honed on his recent curtailed presidential campaign.

Inslee also got substantial support on Twitter as potential head of the EPA.

The Progressive Cabinet Project notes, “Inslee ran an issue-focused campaign prioritizing climate policy, arguably the first of its kind on the national stage, that raised the governor’s profile and has led to speculation that he will be considered for a role in a future administration,” adding, “Should Democrats control the Senate, Inslee would likely have very little trouble being confirmed for the position.”

Perhaps more insightful than Twitter’s choice of DOE Secretary is its take on the job and the cabinet itself. A large number of tweets asked for the creation of a cabinet-level climate czar and the elevation of the EPA to cabinet department. Other tweets called for breaking up the DOE into a sub-cabinet-level nuclear weapons and stockpile agency and a cabinet-level agency dedicated to the low-carbon energy transition.

David Roberts, the instigator of this contest, received one fantasy nomination for the head of the DOE, but declined, saying, “I am extremely unqualified to manage the nation’s stockpile of nuclear weapons, which is most of what DOE does, sadly.”

Bloom Energy, a maker of solid oxide fuel cells, has been a long story in the making