Bill Gates has invested in a Nuclear Startup

Nuclear power is the Immovable Object of generation sources. It can take days just to bring a nuclear plant completely online, rendering it useless as a tool to manage the fluctuations in the supply and demand on a modern energy grid.

Now a firm launched by Bill Gates in 2006, TerraPower, in partnership with GE Hitachi Nuclear Energy, believes it has found a way to make the infamously unwieldy energy source a great deal nimbler — and for an affordable price.

The new design, announced by TerraPower on August 27th, is a combination of a “sodium-cooled fast reactor” — a type of small reactor in which liquid sodium is used as a coolant — and an energy storage system. While the reactor could pump out 345 megawatts of electrical power indefinitely, the attached storage system would retain heat in the form of molten salt and could discharge the heat when needed, increasing the plant’s overall power output to 500 megawatts for more than 5.5 hours. 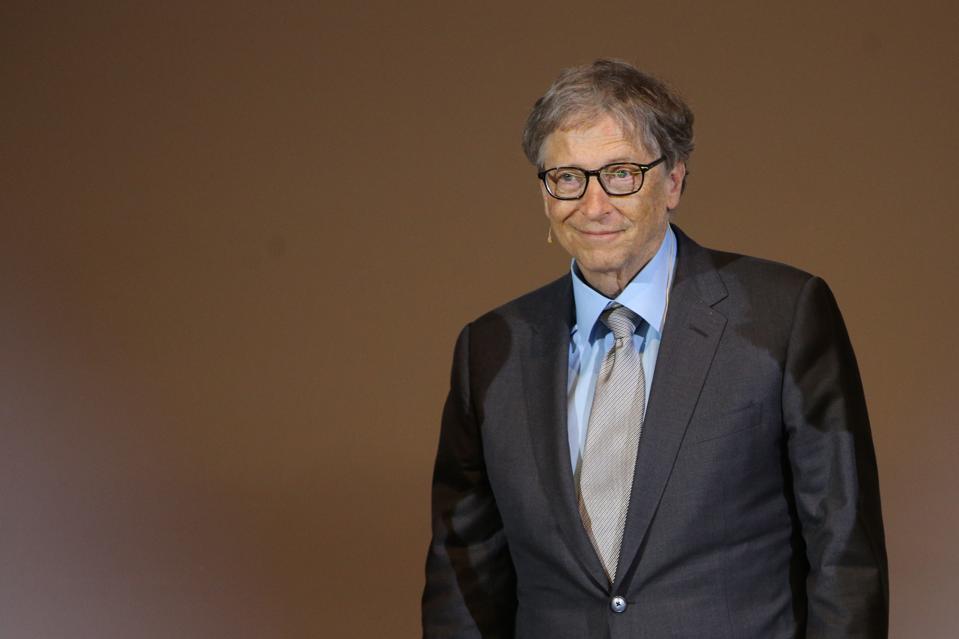 Dubbed Natrium after the Latin name for sodium (‘natrium’), the new design will be available in the late 2020s, said Chris Levesque, TerraPower’s president and CEO.

TerraPower said it has the support of a handful of top U.S. utilities, including Berkshire Hathaway Energy subsidiary Pacificorp, Energy Northwest, and Duke Energy.

The reactor’s molten salt storage add-on would essentially reprise the role currently played by coal- or gas-fired power stations or grid-scale batteries: each is a dispatchable form of power generation that can quickly ratchet up or down in response to changes in grid demand or supply. As the power demands of modern grids become ever more variable with additions of wind and solar power — which only provide energy when the wind is blowing or the sun shining — low-carbon sources of dispatchable power are needed more and more. California’s rolling blackouts are one example of what can happen when not enough power is available to be dispatched to meet peak demand.

The use of molten salt, which retains heat at extremely high temperatures, as a storage technology is not new. Concentrated solar power plants also collect energy in the form of molten salt, although such plants have largely been abandoned in the U.S. The technology could enjoy new life alongside nuclear plants: TerraPower and GE Hitachi Nuclear are only two of several private firms working to develop reactor designs that incorporate molten salt storage units, including U.K.- and Canada-based developer Moltex Energy.

The Gates-backed venture and its partner touted the “significant cost savings” that would be achieved by building major portions of their Natrium plants through not a custom but an industrial process — a defining feature of the newest generation of advanced reactors is that their parts can be made in factories and assembled on-site — although more details on cost weren’t available. Reuters reported earlier that each plant would cost around $1 billion.

It was the first small modular reactor design ever to receive design approval from the NRC, NuScale said.

The approval means customers can now pursue plans to develop its reactor design confident that the NRC has signed off on its safety aspects. NuScale said it has signed agreements with interested parties in the U.S., Canada, Romania, the Czech Republic, and Jordan, and is in the process of negotiating more.

NuScale previously said that construction on one of its plants could begin in Utah in 2023, with the aim of completing the first Power Module in 2026 and the remaining 11 modules in 2027.

NuScale’s reactor is smaller than TerraPower’s. Entirely factory-built, each of its Power Modules would generate 60 megawatts of power. The design uses pressurized water reactor technology, with one power plant able to house up to 12 individual Power Modules.

In a sign of the huge amounts of time and resources it takes to get new nuclear technology to the market’s doorstep, NuScale said it first completed its Design Certification Application in December 2016. NRC officials then spent as many as 115,000 hours reviewing it, NuScale said, in what was only the first of several phases in the review process.

An industry eager to turn the page

After a boom in the construction of massive nuclear power plants in the 1960s and 70s, the world’s aging fleet of nuclear plants suffers from rising costs and flagging public support. Nuclear advocates have for years heralded so-called small modular reactors or SMRs as the cheaper and more agile successors to the first generation of plants. But so far a breakthrough on cost has proved elusive, and delays in development timelines have been abundant.

Edwin Lyman, the director of nuclear power safety at the Union of Concerned Scientists, suggested on Twitter that the nuclear designs used by TerraPower and GE Hitachi had fallen short of a major innovation. “Oh brother. The last thing the world needs is a fleet of sodium-cooled fast reactors,” he wrote.

Still, climate scientists view nuclear energy as a crucial source of zero-carbon energy if the world stands a chance at limiting global temperature increases to well below 2 degrees Celsius above pre-industrial levels. Nearly all mainstream projections of the world’s path to keeping the temperature increase below those levels feature nuclear energy in a prominent role, including those by the United Nations and the International Energy Agency (IEA).